My story began in 1980 in the small town of Pendleton, SC. (Actually, it began long before that in the even smaller town of Java Center, NY. But we won’t go that far back.)

’Twas there that I earned my Associate’s degree in TV and Radio Broadcasting at Tri-County Tech in Pendleton, SC.

After my first year in college, I landed a job at a small AM radio station in Pickens, SC, as a DJ. I was hooked! “You’re gonna pay me to play songs on the radio?” I said. So my travels took me from station to station, town to town and State to State as an “on air personality” for four years. I thought, “This is a good way to see the Country, too!”

All the while, I was always drawn to the voice over and production side of the radio business. It allowed me to be more creative than simply back selling songs, reading liner cards, and giving weather reports! I was able to start developing some characters and using my natural voice acting abilities!

Then came my “big break”! In 1985, I landed a job as the Production Director at WSIX-FM in Nashville, TN, a Country music powerhouse in the capital of Country Music! While there, I developed my commercial writing skills and further developed my characters and voice acting! And I was a single guy in my mid 20s “living large” in the big city!

After two wonderful years there, it was time to move back home to Western New York.

In 1987, I was offered the Creative Services position at WBUF-FM in Buffalo, NY. I was responsible for developing creative commercial campaigns for clients, writing, voicing and producing commercials and station promos. My creativity further blossomed! 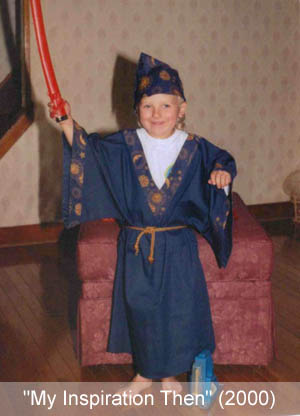 It was during this time that I also met my bride to be, Donna, was married in 1991 and we brought our son, Kyle, into this world in 1996! All of which brought more joy than one man should be allowed! And my Buffalo Bills won four AFC Championships!

It was also during this time that radio consolidation was happening and in 1997, WBUF merged with WBLK-FM, WJYE-FM and WYRK-FM and I was handed the additional responsibilities of Co-Production Manager of all four stations. At this point, I was no longer expected to write the copy, but all of the commercial, promo and image voicing and production kept me more than busy through January of 2014.

But before I get too far ahead, there was more! In 1998, I opened for business as “The Production Wizard” with my own home studio, offering voice overs as well audio production services. 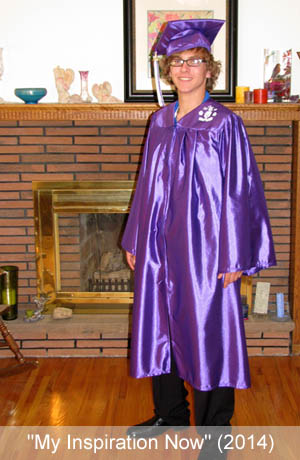 Needing to find an edge on the competition, I hooked up with a top-shelf voice acting coach, my mentor and a wonderful human being, Toni Silveri! Through her coaching and workshops, as well as some marathon Pat Fraley weekend workshops, I transformed myself from a veteran radio broadcast announcer and pretty fair voice actor to a truly world-class voice actor! (Those are other’s words, not mine.)

I am now and will forever more be my own boss and a full time voice actor, available to serve my clients day or night (because it’s always daytime somewhere in the world) as the Voice Over Wizard!